Today, Metalhead Community Team is putting a spotlight on Belarusian Metal Scene. We asked Artyom Prishchepov, composer and multi-instrumentalist of Belarusian folk metal band Evoking Winds, to share with us his Top 10 Belarusian Metal Bands list, and we put them together for our readers to find out more about these promising bands. I had the pleasure of listening to each one of them, enjoyed and appreciated their work, and have my personal favorites.

Also, I’d like to thank each one of them for being together with their brother nation Ukraine as someone who spent 10 years of his time living in Odessa. Their attitude impressed me very deeply, and turned me into someone from their brotherhood. Thank you.

The rest of the article belongs to Artyom Prishchepov.

Recently my friend Burak asked me to tell him more about Belarusian metal. It was really personal to me since I originate from Minsk, so I was glad to discuss the native metal stage and my beloved artists. Here are some personal recommendations for the Top 10 Belarusian Metal Bands taken from my current playlist.

A great song to finish the list and share some drinks with your fellows: Two drunk trolls were dancing, tavern was shaking and roaring. They broke everything inside and their fun was endless. This is a classic Rock’n’Troll descendant from the old good Litvintroll founding members. Tons of good mood setting the great vibe for friends and beer.

A fresh project on the list with a very promising modern black metal sound. Beautiful keys section makes the hurricane from drums and guitars even more powerful and emotional. They share the vocalist with a band Vojstrau I already mentioned here, but this time it’s about the tons of blast beats and the energy you can feel with every part of your being. 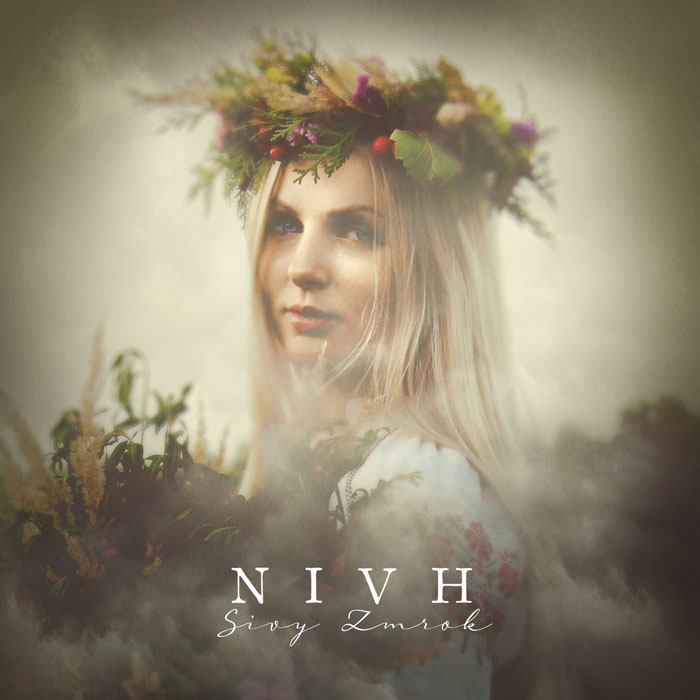 Check out their album Haeresis, a true brilliant for a mixture of folk and core as the band describes themselves. The guys have absolutely charming female vocals and stunning rhythm section. This is ideal for walking on a sunny day in the wilds, and I hope one day we can listen to them on some big open-air festival in the fields.

Design of the poster: Oleg Zelenkevich

One more atmospheric black metal project on my list with the classic sound of dark forests, whispering nature, grim and frostbitten as it should be. Screaming vocals done in Belarusian language sound like the nature herself speaks to the listener. Use with caution, you might get lost in the woods on one winter day.

In my opinion, Vojstrau is one of the most powerful metal bands of the new wave of Belarusian metal. The elements of doom and black metal, spiced with folklore-themed melodies and brilliant voice. The vocalist delivers both clean and extreme vocals at the level no one can doubt. I personally fell in love with their works: deep, melodic, and influential.

All music and lyrics by Aleh Zielankievič.

A legendary one-man band from Gomel, playing atmospheric black metal for the last two decades. The hypnotizing guitars and layers of dungeon synth-styled keys draw you to the state where you’re sitting by the fire and listening to the old hermit, who for some unknown reason decided to tell you his life story. Outstanding mixture of atmospheric and depressive sides of black metal.

“Czornaja Ćviĺ/Black Mold” was recorded from February till November 2013 at 3DR-studio.
Mixed and mastered in 2014.
All music and lyrics written by Antarctis.
Artwork by Ze666ra.

CD is released by Possession Productions and Stygian Crypt Productions.

If you are into depressive side of black metal and look for something sounding not raw, but in the post-metal manner, this is exactly what you are looking for. It resembles me of the Sólstafir’s darker side. Not the sort of suicide-it-all music, but instead, freeing up yourself to understand the complexities. The music is non-trivial: it can truly touch both your soul and mind. It ideally fits long listening sessions being alone, reflecting on your life choices.

A prominent Viking metal band from Belarus, having much in common with titans of the genre as Suidakra, Ensiferum, Moonsorrow, and Windir. Their melodic death metal approach combined with epic soundstage of the keys are a must listen for all of us fond of northern epos. I highly recommend listening to their works entirely, from the very first to the last song of album, as they intended to be when written.

If you want to understand the soul of Belarusian land, listen to Znich: they make archaic folk metal and they were the first to introduce this level of integration between sacral folklore of Belarus and metal. Through countless folklore expeditions and cultural studies, they collected traditional ritual songs, bringing them to the world of metal. For several decades Znich members have built the local metal culture and influenced so many musicians that it’s needless to say: they are a must-listen for the worldwide audience.

Gods Tower with the monumental track from their late period. The band members are true titans of Belarusian metal stage. In fact, the guys were the first Belarusian metalheads to become popular in Europe and internationally in 90-s. The amount of soul, talent and hard work put into music tells for themselves, just listen to their masterpieces. The guitars playing folklore motives; heavy, doom side of rhythm section and iconic vocals of Lesley Knife – for many of Belarusians true passion for metal started with Gods Tower.

It was a real pleasure to show you some great bands out there, but there are dozens of other magnificent projects from Belarus. The list of ten was a real challenge and I effectively failed on the task, since still I want to add more and more (laughs). Hopefully we do part 2 one day, so see you soon guys!