Blueanimal – On My Mind Single Review

Blueanimal – On My Mind Single Review

Today we are featuring an alternative rock band with the 2000s influences, Blueanimal, from Orlando, the USA. We have reviewed their new single, ON MY MIND, along with its character, style, story, potential, and more.

Today we are here with another single, “On My Mind”, from Blueanimal. I discovered this band with their previous single, Rock Bottom, which I reviewed and published not long ago here on Metalhead Community Magazine. Their new song, On My Mind, is currently the most streamed and liked song on Spotify, which wasn’t surprising for me to see at all. First of all, I’d like to start with my first impression. The song has a dark, groovy, and moody feeling at the beginning. The dramatic arpeggio, which is one of the pillars of this song, has a beautiful feeling that keeps the excitement going in general. As I also mentioned in my previous review, they have the 90s and the 2000s vibes in their music. And this intro/verse section is a good example of the 2000s vibes to me, immediately reminded me of bands like Pearl Jam, Alice in Chains, Puddle of Mudd, and even Metallica (Unforgiven III guitar tone similarity). I am not a big fan of 2000s music, yet I have huge respect for all of those names who took it further, opened new gates to more specific sub-genres in rock and metal for many listeners including me.

The second piece of Blueanimal’s musical blend usually influences by Alternative and Classic Rock. After the dramatic verse section which takes the listener on a journey, the band offers an easy listening but hooky chorus section. The song never loses the excitement nor its dynamics, on the contrary, gets better and better as it gets closer to its ending. 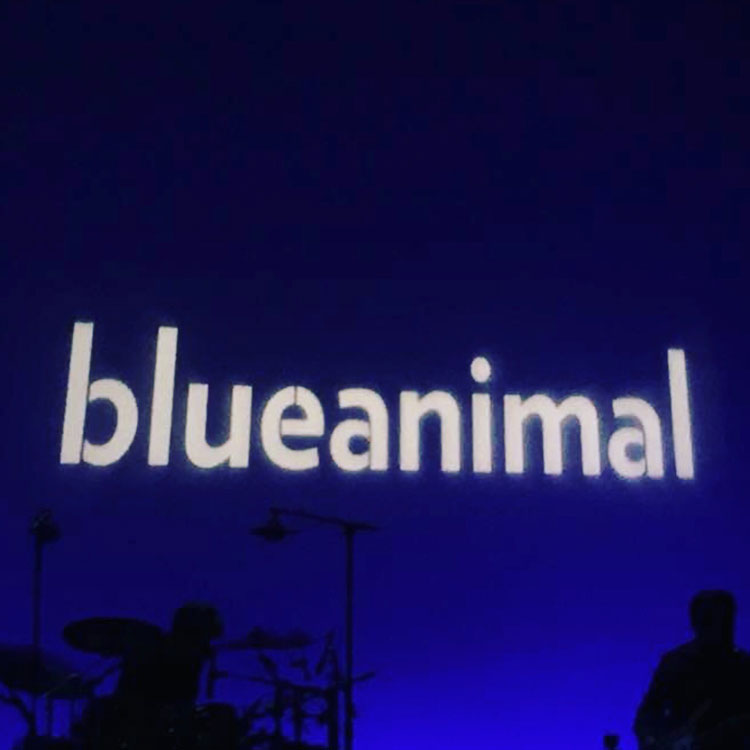 The song technically has top-class standards. I remember listening to On My Mind for the first time, and the depth feeling in its sound was the first thing that caught my attention. I also loved the headroom and the live-performing vibes in its making. Nothing negative to say at all, music with these production standards can easily become a classic in time.

When I take all these into account, I’d like to say that I enjoyed listening to Blueanimal. I see On My Mind as a serious step forward in their careers, which will make every single listener come back and give their every new release a listen without a doubt.

In conclusion, Metalhead Community Team congratulates Blueanimal for their new single, ROCK BOTTOM and wishes them the very best in their future careers. Thank you for reading.