Today we are featuring another promising alternative rock band; Tragedy Channel, from the USA. We have reviewed their addictive song; Can’t Hold On, along with its character, style, story, potential and more.

Tragedy Channel is a new promising alternative rock duo I have discovered through Metalhead Community Submissions about a month ago with their powerful song; Can’t Hold On, off from their debut single with the same title, which was released in 2019. First of all, I’d like to clarify that these two talented musicians are not at the beginning of their musical careers. Tragedy Channel is their new project together and Can’t Hold On is their very first official release. Please give it a listen while reading the rest of the article.

I have always been a big fan of atmospheric acoustic music with creative and rich ideas, just like on our example here. The general structure of the song is quite easy going and on point. When I look at the highlighting, mixing, focus, atmosphere and the energy flow of Can’t Hold On, I can say that they have done an extremely successful production here on this song. Everything is in the right order, so the song is much more impressive and addictive than its origin. As you might also remember from some of my previous articles that being a good band or an artist is all about objectives and decisions. You might not come up with all these things in one day, but in time, you start realizing what you really want from music and how your music should sound like. This is why I wanted to mention about the past of these experienced musicians. Tragedy Channel with its debut song sounded to me like they are sure of what they want from music, which is admirable indeed.

As time goes by, musicians started to worry less about being a full band, which I can totally understand. I don’t know why it is getting harder to do something meaningful together in life at all? This reminded me of Alexander Graham Bell’s quote; “When one door closes, another opens.” Tragedy Channel project was more like on their destiny than just another plan, which might eventually get somewhere surprising for everybody including themselves. I know it is too early to make predictions here with only one song, yet Can’t Hold On is a very promising piece of work with so many great things about it at the same time. They are showing potential with their instrumentations, songwriting and also production skills. Also, I really liked the tone of Mike’s vocals. Thank Odin he is not trying to copy someone else’s singing style but only of his own, and his voice has reminded me of Seether from time to time. 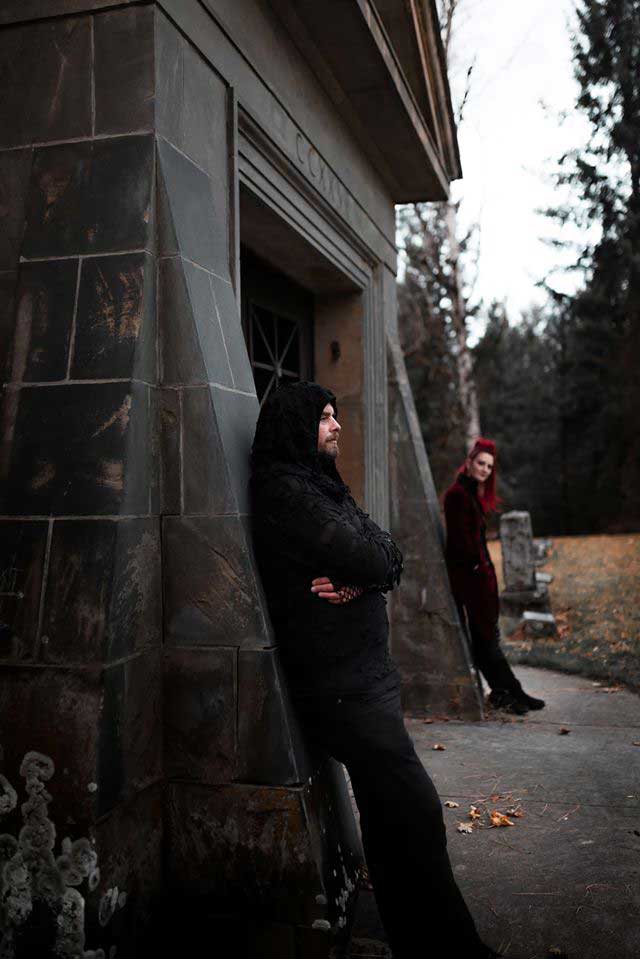 Technically, Can’t Hold On has top class standards in every way. Hands down. This song is a production marvel as I have mentioned earlier. Everything sounds super clean, clear, natural, atmospheric, very well handled, engineered, mixed, mastered and in great harmony. It has an incredible impression along with the overall atmosphere, and these make a big difference in general. When you look at the composition, you might think that it’s so simple. Yet the challenge has always been creating something incredible with the maximum simplicity after all.

When I take all these into account, I’d like to say that I am well impressed by Tragedy Channel’s understanding of music. They are experienced, they know what they want from music, and how to get it done. Can’t Hold On is a great debut of Tragedy Channel without a doubt. And I am sure I won’t be the only one who thinks that way after some time.

In conclusion, Metalhead Community Team congratulates Tragedy Channel for their promising job; Can’t Hold On, and wishes them the very best in their future. Thanks for reading.

TRAGEDY CHANNEL on the WEB

Thank you so much for this thoughtful and in-depth review. It means a lot to us that you took the time to truly listen to the song and the heart behind it!