Today we are featuring another promising progressive rock band, TACOMA NARROWS BRIDGE DISASTER, from the UK. We have reviewed their fantastic song, TRUTH ESCAPES, along with its character, style, story, potential, and more.

Tacoma Narrows Bridge Disaster is a promising progressive rock band I discovered two months ago with this fantastic song, Truth Escapes, released as a single in 2020. For those who haven’t heard about the band before, Tacoma Narrows Bridge Disaster has started their careers with a long-play album called; Collapse in 2009. Since then, the band released two more long-play albums, Exegesis (2012) and Wires / Dream / Wires (2015), and a single, Truth Escapes (2020). Now, please give the song a listen while reading the rest of the article.

Whenever we make interviews with artists here on Metalhead Community, we usually ask one special question to all, “what makes a band great?” There are quite a few things that make a band great, starts with the originality of their music, the way they represent themselves, individuals, their marketing strategies, discography, mentalities, lyrics, subjects, musicianships, live performances, and of course, the artistic value of their act. In my book, this band can be at the top of the mountain or a new one; it does not matter as long as they show the necessary potential, just like Tacoma Narrows Bridge Disaster.

I don’t believe in making releases every month or year, just like Spotify expects artists to do. Artists are human beings who need inputs to process; they need time for their immature ideas to make sense in order to put together a meaningful story. In Tacoma Narrows Bridge Disaster’s example, I am simply blown away by their artistic vision and professionalism. I don’t see anything else but great things when I think about their future. These Londoner gentlemen already deserve to be at the top of the leagues.

Truth Escapes is a fantastic progressive/post-rock song, a long journey in a dark ambient space with tons of emotions and thoughts. I usually listen to this music whenever I am driving, yet this time, I started daydreaming even in front of my computer. The song undoubtedly marks your memory even after you listen to it at least once. Such beautiful vibes, instrumentation, ideas, sentences, melodies, decisions, and emotions here waiting for the entire world to discover. The overall mood and the structure of the song has immediately reminded me of the pioneers of their specific genre; TOOL. These two bands have some differences and a lot in common, especially in their vocal mix, compositions, tempo, and instrumentation. Additionally, I can hear Pink Floyd, Riverside, and Porcupine Tree (Steven Wilson) influences as well. I firmly believe Tacoma Narrows Bridge Disaster is the right band to musically contribute to this world and make it a better place.

Technically, Truth Escapes has top-class standards in every way. This is one of the very few most natural-sounding songs I have listened to for some time. Everything sounds very professionally produced, clean, clear, natural, very well handled, recorded, mixed, and in great harmony. It’s impossible not to fall in love, not to feel yourself in their world while listening to it with your full attention.

When I take all these into account, I’d like to say that I am super impressed by Tacoma Narrows Bridge Disaster. Truth Escapes is a fantastic job, an epic work with no expiration date that will make the band and their families proud forever. STRONGLY RECOMMENDED!

TRUTH ESCAPES has earned its place in our TOP ROCK SONGS PLAYLIST. 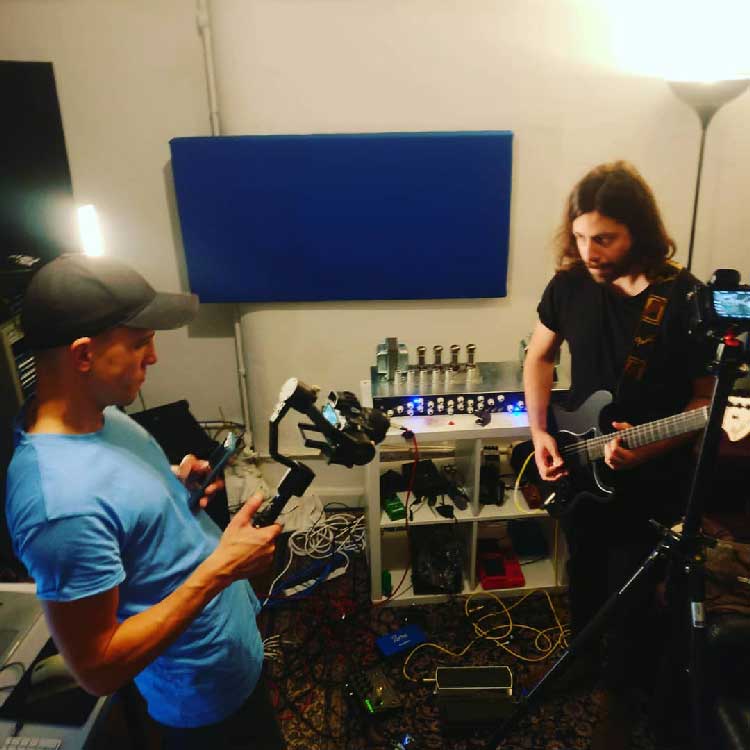 In conclusion, Metalhead Community Team congratulates TACOMA NARROWS BRIDGE DISASTER for their outstanding job in TRUTH ESCAPES and wishes them the very best in their future careers. Thank you for reading. 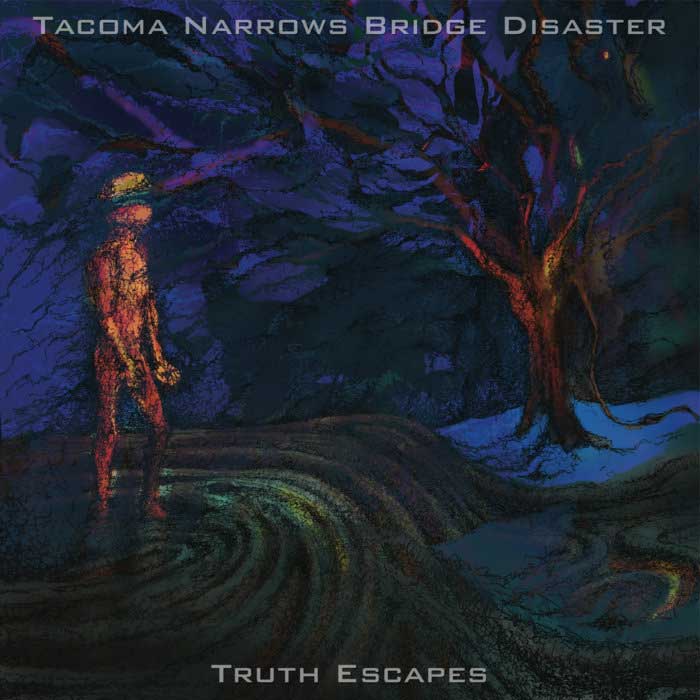