Today we are featuring another promising electronic music artist; R3HAB & Mike Williams, from Netherlands. We have reviewed the acoustic version of their fascinating song; Lullaby, along with its character, style, story, potential and more.

R3HAB is another promising electronic music artist I have discovered through Metalhead Community Submissions about three weeks ago with this song; Lullaby (Acoustic Version), off from his release with the same title, which was released on 2019. This was the first time I heard about this song and about the artist as well. They have done a very strategical move and released the acoustic version of one of their most powerful songs. The song itself has an irresistible aura. Hands down. Even if you don’t like electronic music, there’s nothing you can do about the acoustic version of it.

The song is super simple and in my opinion, this is how it makes a big difference. There’s nothing complicated or complex. A female vocalist, an acoustic guitar, few additional instruments, and a top-class production can be a deadly weapon as you can also see on this example. If I am not mistaken, this is the music genre which has the widest and the biggest listener potential than all.

The song has an irresistible atmosphere that immediately pulls the listener into its world. It is quite short (02:02), yet listening to it once is never going to be enough to get satisfied with this beautiful music. 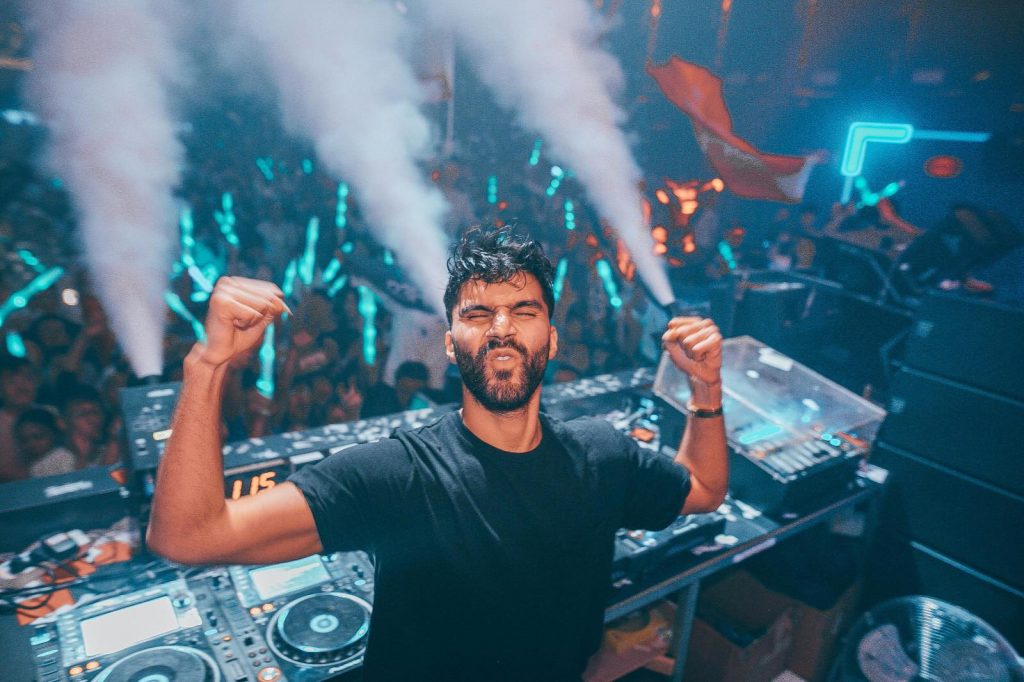 As I have also mentioned above, the song has top class technical standards. This is one of the best sounding electro/acoustic songs I have heard for some time. In fact, artists and Dj’s like R3hab are quite advanced producer themselves. They know what they want, how they want to sound, and what to achieve with it, so they do it themselves. When you are a musician and a producer with all this knowledge, there’s nothing that can stop you in your way to the top. In this way, I have huge respect for them. As you can also see on this example, he has done an amazing job by turning one song into something fresh and addictive. When I take all these into account, I’d like to say that I am well-impressed by R3HAB’s creativity and understanding of music. This song certainly is another big step forward in his career which will create more opportunities for him in the future.

Please go ahead and check out the links below if you’d like to find out more about the artist, follow him on social media and subscribe to his channels to show your support and also not to miss any upcoming releases. 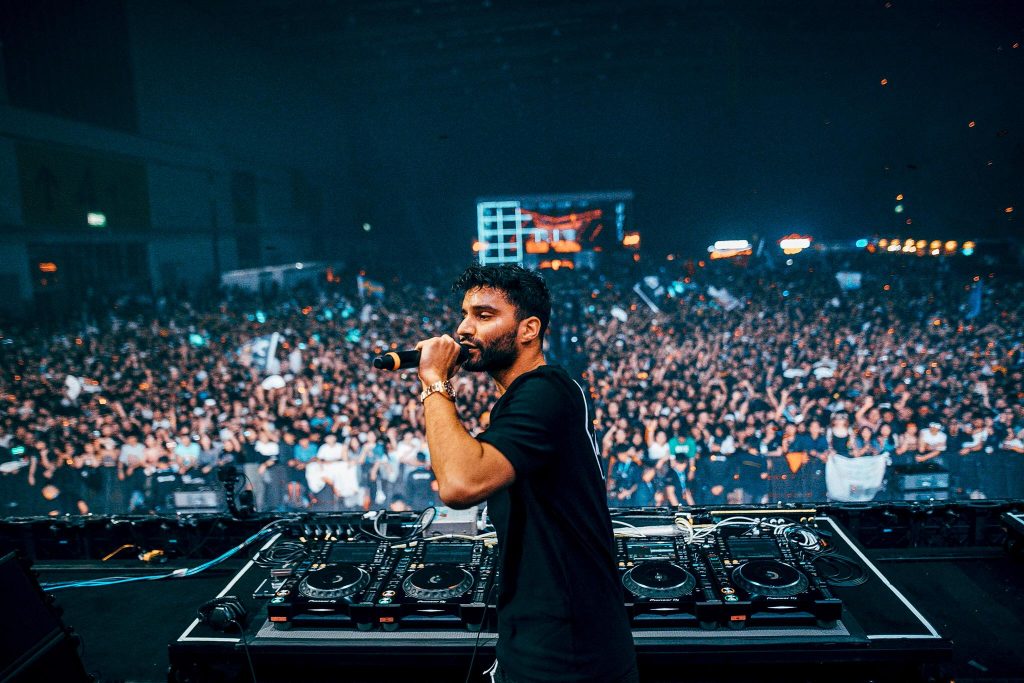 In conclusion, we, as Metalhead Community Team, congratulate R3HAB & Mike Williams for their amazing job on; Lullaby, and wish them the very best in their future. Thanks for reading. 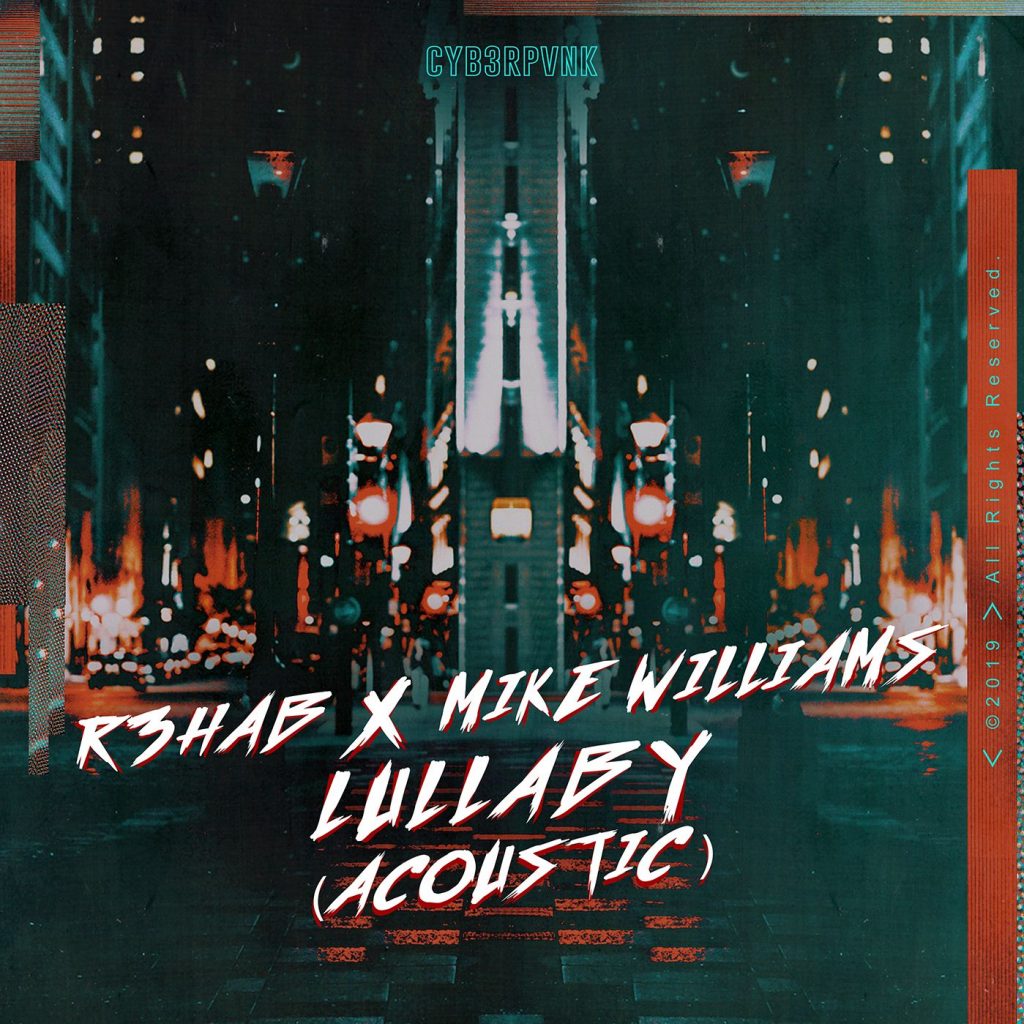 R3HAB on the WEB