Today I am writing about a promising alternative rock project, Monroe Moon, from New York City, USA, with, War, one of the recent singles released in 2022.

War is one of those unique songs that stand out with its memorizable value while not having a commercial approach in the first place. Indescribably, hearing it once will be enough for you to remember them at least for a while if not forever. It has been more than a few months since I was introduced to Monroe Moon with this song and it kept growing in me. I remember listening to it from The Next Big Thing In Rock playlist on repeat while driving to St.Gallen, this is the right mood for daydreaming.

First and foremost, War deserves appreciation for its world-class sound production. The collective has “rich” value in their music mainly for two reasons, the sound production and artistic vision. The sound design has influences from both the 80s and 90s, carrying nostalgic vibes from psychedelic and alternative rock, but also taking advantage of electronic elements and modern production techniques. The producer has done a fantastic job by giving life to a such timeless song, which doesn’t have any weaknesses in my world.

Musically, War mainly has familiar ideas, put together in a radio-friendly build with a vast spacy atmosphere and live performing energy. The instrumentation has advanced musicianship standards as well as in its production, thus, the collective struck me as an experienced band with regular live shows and performances. Listening to War alone was enough for me to think of certain qualities about Monroe Moon, and being right about all of them in the end is simply another story.

On the other side of the coin, I still feel like Monroe Moon doesn’t have the representation they deserve on the internet. There might be many valid reasons for not having another music video, but releasing a hit song such as War without a music video was simply a strategical mistake.

Also, the only reason I stopped listening to this song was its structure. The traffic unnecessarily repeats the entire song two times which was a bit too much for my taste, I’d rather prefer listening to it one more time If I feel like it.

When I put all these into account, I’d like to say that I am truly impressed with War, by Monroe Moon. Simply a fantastic sounding shoegaze / alternative rock song with advanced musicianship, top class production, artistic vision, and commercial potential. Thanks for reading.

MONROE MOON on the WEB 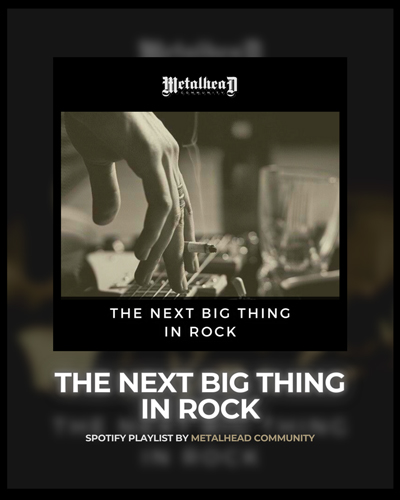