Today we are featuring another promising screamo/black metal band; Fleshworld, from Poland. We have reviewed their destructive song; The Map, along with its character, style, story, potential and more.

Fleshworld is another promising technical screamo/black metal band I have discovered through Metalhead Community Submissions about three weeks ago with this song; The Map, off from their latest single release with the same title which released in 2019. The band first caught my full attention with their aggression in their super loud music. The song musically shouldn’t be the focus here, it is the energy which is undeniably impressive.

There are many bands in history who’s made the difference, influenced millions of people with some other qualities than just their music or melodies itself. You also know this is all about energy, and all about how it makes us feel. I still remember that for me, this was the first reason why I fell in love with bands like Metallica, Slayer, Pantera back in the day. They have invaded the world with the impact they’ve had on their music, which presented to the world through their live performances. Fleshworld in this matter reminded me of this. Honestly, I haven’t seen them performing live yet but their music has the same characteristics, in other words, the potential of making the same impact if presented properly. We are so lucky for being in Metal Community to have this privilage where no other kinds of music have. As we all know that this very feeling was the actual reason that this specific music was born in the first place.

The Map is a monstrous song with total destruction from the beginning until the end. Although the tempo is not fast enough to call it death or black metal, it immediately pulls the listener into its world with its super dark atmosphere. In fact, it is not that simple or standard with its structure or elements when you listen to it carefully. On the contrary, there are so many chord progressions along the way. Guitars are leading the way with their groundbreaking tone and along with the vocalist’s screams, they create irresistible energy that makes you feel like you’re on a battlefield. Brilliant!

Technically, The Map might not have top-class standards. But I personally loved everything about the character and the spirit of its sound. The producer has certainly done a magnificent work by creating this very specific sound. Believe me, I have seen/heard so many bad examples. You might have written the most aggressive music in history, but it will never satisfy you without the necessary engineering and production. In this way, I’d like to congratulate every single person who has taken part in the making along with the musicians for their amazing work.

When I take all these into account, I’d like to say that I am well impressed by the potential of Fleshworld. This might not be the kick they are looking for but I am sure The Map is going to bring so many die-hard fans into the club.

The Map has earned its place in Metalhead Community’s TOP METAL SONGS PLAYLIST on Spotify. Check it out!

STRONGLY RECOMMENDED FOR THOSE WHO ARE INTO AGGRESSIVE METAL MUSIC AND LOOKING FOR NEW INSPIRATIONS!

In conclusion, we, as Metalhead Community Team, congratulate Fleshworld for their amazing job on; The Map, and wish them the very best in their future. Thanks for reading. 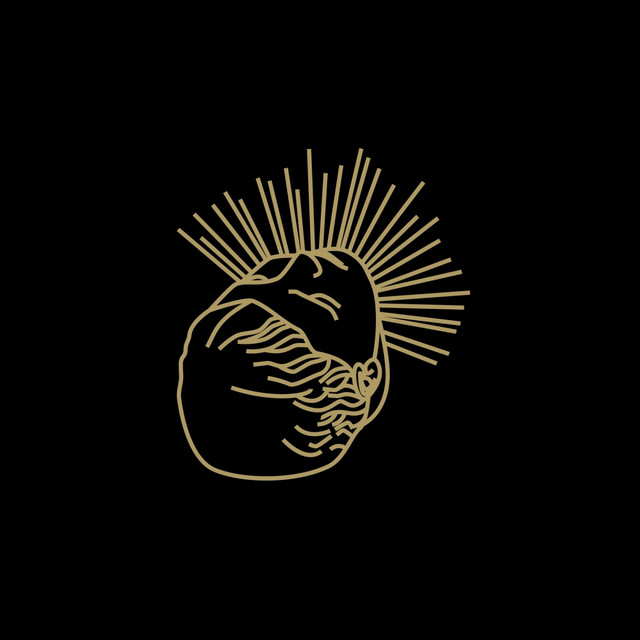