Today we are featuring a promising post-metal band, Manacore, from Mallorca, Spain, with, “Mestre Total”, off from their debut studio album Perduts a Un Forat, which was released on January 6, 2022. These Spanish gentlemen have started their careers with two singles, Voles Baix and Sa Fosca both in 2021, which makes Perduts a Un Forat album their third official release in their discography.

Today I’ll be writing about a specific music style that isn’t one of my favorites in general. But the most interesting thing that Manacore came to my attention with one of their most electronic songs, Mestre Total, in terms of both production and musicality. It took me some time to understand everything about the band, listened to the song, watched the video numerous times.

First of all, Manacore has reminded me of two names, Depeche Mode and Massive Attack. When I went into their discography yesterday and listened to some other songs of this band, I realized that they are much closer to rock/metal compared to Mestre Total. Cause in this song there’s almost nothing familiar or natural sounding including guitars and vocals. In the end, all these decisions were made by Manacore and I respect them.

Secondly, the song simply surrounds you with its aura. No one can argue that this song has the same taste that we used to hear from Massive Attack back in time, their irresistible, stimulating, and LSD vibes all over the place. The story flows easily with a low tempo and expands on choruses, immediately getting under your skin while adding commercial value to it with its catchy melody and energy.

Also, the general form and structure of the song have real personality value. In my book, Manacore already has the right foundations in their music, a sound that can become easily recognizable in the future. However, we also shouldn’t forget that there’s still so much room to improve.

Lastly, I enjoyed their preferences on their tonings. Their guitar sound reminded me of Limp Bizkit from time to time, while the vocalist adds Depeche Mode kinda feeling to the song. This is a talented vocalist with the necessary attitude and voice character for the job, who can get this band to the next level in their careers.

On the other hand, I’m afraid I have to start with their technical standards, which I found way below their musicality. I am not an expert and mentioned this numerous times in my articles, yet as a good listener who has been listening to music every day for the last six years, I feel like specific projects such as this one, are much more challenging than just mixing traditional metal and rock. The production strength is one of the pillars in this style, unless you are making music as a hobby. I take music very seriously and appreciate Manacore’s efforts. But the truth is, their music will properly represent this band’s potential once they have Limp Bizkit standards in their mix and production.

Also, I have to admit that I am not impressed by Manacore‘s visual representation as well. Although they have a concept idea for their new release, I feel like the project lacks quality, professionalism, experience, and a little bit of vision in their graphics and music videos. 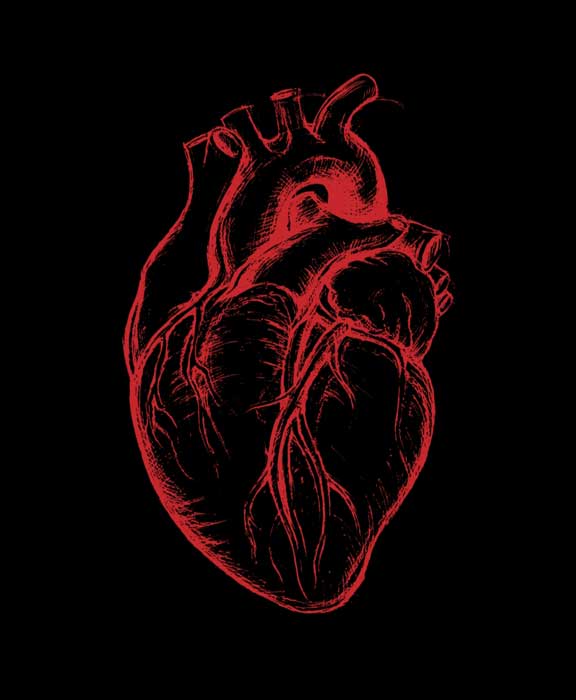 When I take all these into account, I’d like to say that I’ve had a good time listening to Mestre Total, a valid blend of electronic and post-metal influences, powerful musical personality, promising work, with weak production.

Metalhead Community congratulates Manacore for their new album “Perduts a Un Forat”, and wishes them the very best in their future careers. Thank you for reading.